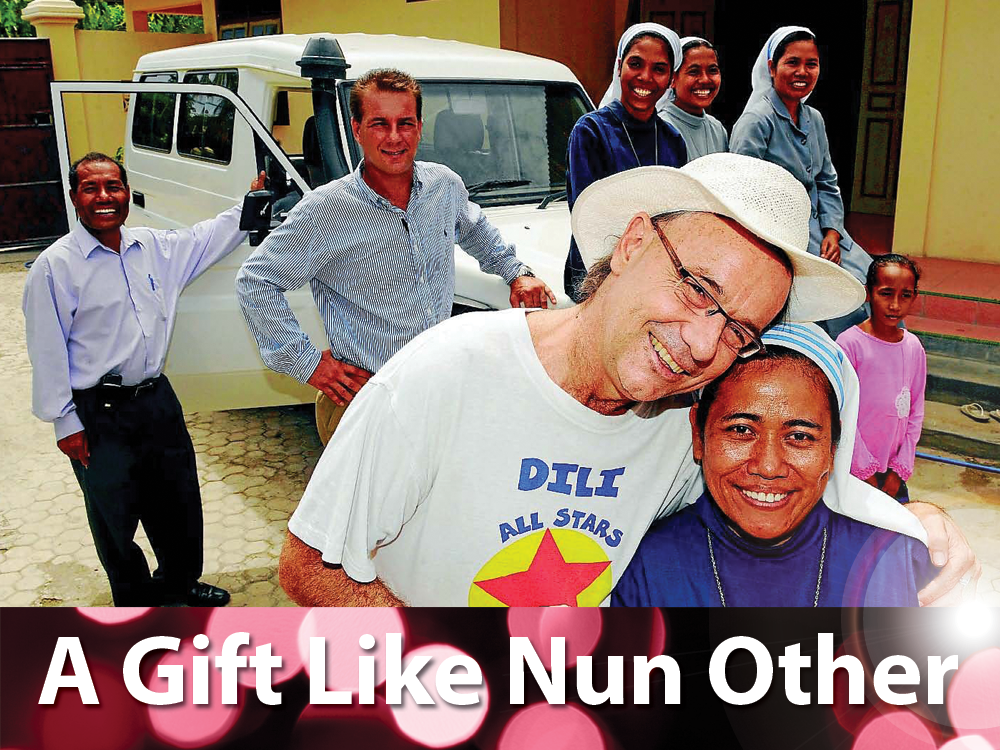 Timor-Leste, one of the world’s newest nations, had limited community and healthcare services.  Through a friend and colleague, Paulie Stewart, Insight learned of the plight of a small group of Timorese Nuns providing essential physiotherapy to children with disabilities in Dili.  Without a clinic, the Nuns shared a motor scooter to deliver vital care to children in their homes.

Passionate about their cause, Paulie made it his mission to raise $AU10,000 to purchase a reliable vehicle that would assist the Alma Nuns in their work. However, despite securing a feature story on ABC’s Compass, Paulie had raised only $AU3,000 – way short of what was required.

Insight offered our assistance pro bono and issued a strategically placed media release demonstrating the need and calling on Australians to donate. Through the support of journalists and the generosity of the Australian people, together we generated close to $AU100,000 which not only purchased a new vehicle, but also funded the construction and refurbishment of two clinics enabling the Alma Nuns to offer higher quality services to a greater number of children in both Dili and the surrounding remote regions.  The Nuns were now also able to afford shoes… 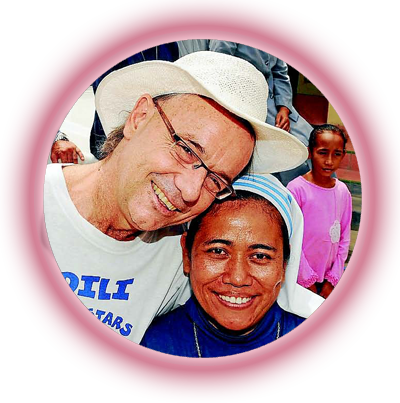 My name is Paulie Stewart. For thirty years I was a journalist at News Limited specialising in entertainment reporting and I can say without any hesitation that Clare Collins, Alice Collins and their team from Insight Communications are without doubt one of the best public relations outfits I have been involved with.

I have a close connection to East Timor as my oldest brother Tony Stewart was one of the five journalists killed at Balibo in 1975. Clare and Alice helped me run a campaign alongside News Limited to raise funds for the Alma Nuns in Timor-Leste. The Alma Nuns are physiotherapists who tend to many of the disabled children in the former Portuguese colony.

Thanks to Clare and Alice and their team’s passion, professionalism, integrity and drive we raised close to $100,000 much to the delight of the Nuns and their young charges who were able to purchase a vital transport van after this successful campaign.

All through the campaign Clare and Alice approached the difficult task at hand with a cheery, confident attitude and were very sensitive to the needs of the third world clients we worked with.

I am pleased to endorse Clare, Alice and their work practices 100 per cent.