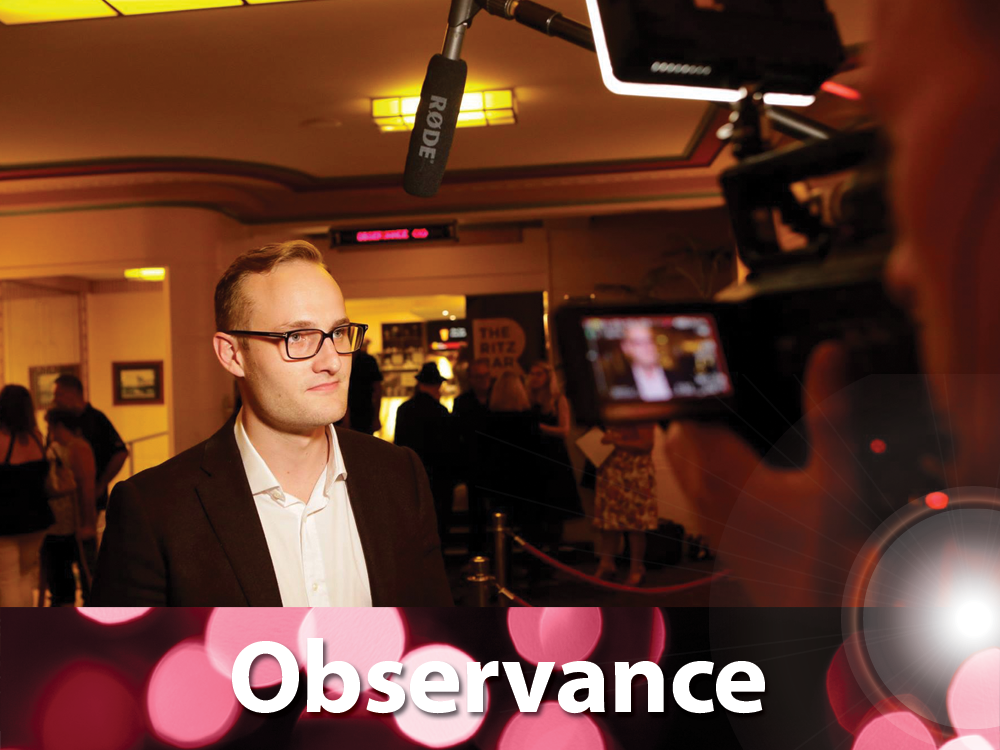 Award-winning Australian filmmaker Joseph Sims-Dennett’s second independent feature film OBSERVANCE was produced on a micro-budget of $11k using the director’s credit-card and by pulling favours from friends and colleagues. Shot over 11 days in January 2013 during Sydney’s hottest recorded heat wave, the shoot set in a grungy above-shop apartment on Rozelle’s busy Victoria Road, was fast, furious, exhausting and with such extreme heat, at times unbearable.

Behind the success of OBSERVANCE comes the story of a tenacious young filmmaker armed with a commitment to his craft and the overall project.  Determined to see his vision through Sims-Dennett’s micro-budget independent film went on to achieve international film festival and critical acclaim.

Following two years in post-production, Sims-Dennett launched OBSERVANCE on the world stage holding its world premiere at the Montreal Fantasia Film Festival where it generated rave reviews and widespread international buzz.  This led to an invitation for Sims-Dennett to screen OBSERVANCE at the 2015 BFI London Film Festival where it was voted as the #1 Cult Film by BFI’s Sight and Sound Magazine, and spotlighted the work of Sims-Dennett who was approached by Australian and Hollywood producers (including The Weinstein Company) to consider future projects.

In 2016, Sterling Cinema engaged Insight to develop a grass-roots communication and marketing campaign to announce the Australian Premiere and limited theatrical season (4 screenings) of OBSERVANCE. 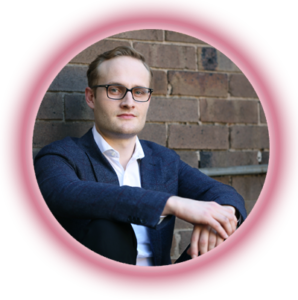 Insight Communications executed a cutting edge targeted grass roots campaign for the Australian release of Sterling Cinema’s OBSERVANCE that delivered results that well exceeded our targets. By far the best and most effective boutique agency we have ever worked with. 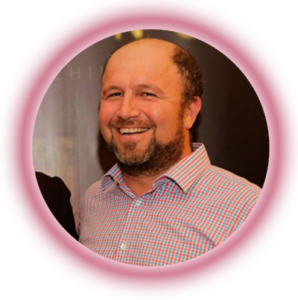 I had the pleasure of working with Insight Communications on two screenings of the independent Australian film, Observance, which launched the film in the Australian marketplace. Insight’s work included building awareness around the film, which led to ticket sales. At the events themselves, Insight created a buzzy vibe around the red carpet, making all those in attendance feel like VIPs, which not only made them enjoy the film but the entire experience, building on the good will of my brand and the film itself. Insight exceeded all expectations, leading to above expectation sales of tickets, but also key to the event running smoothly and extremely professionally. I would have no hesitation in recommending them to potential event organisers and film publicity campaigns. In fact, I will be looking to use them for my own initiatives in the immediate future and hope they’re not too busy to take me on.