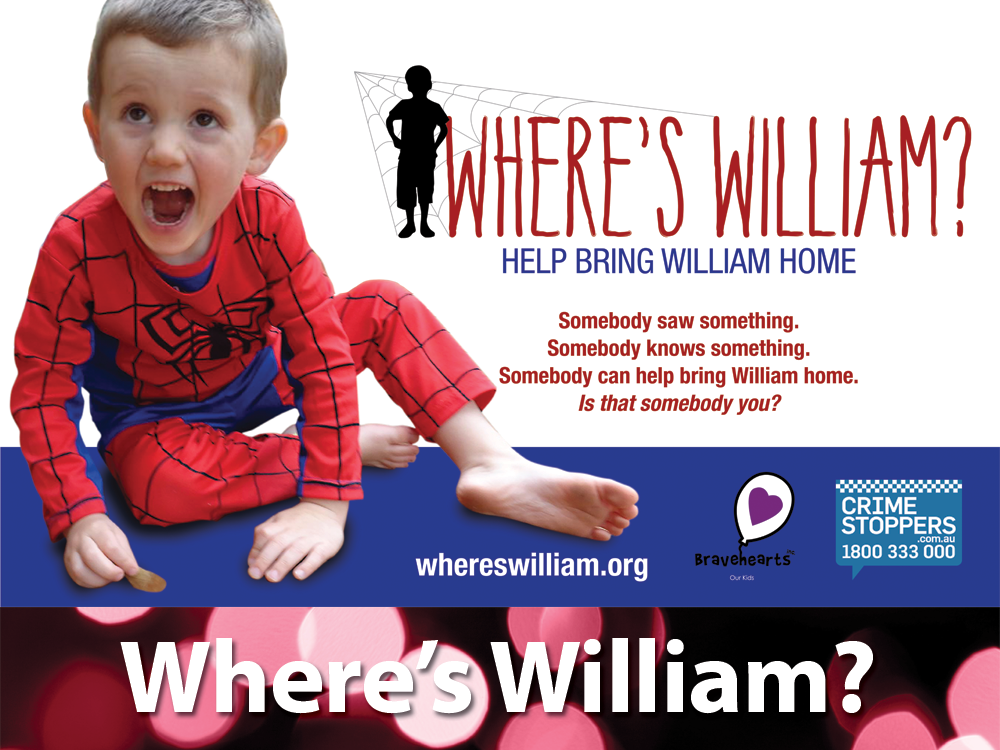 The Where’s William? Campaign was developed and is managed on behalf of William’s family by Insight in a pro-bono capacity. Working in association with NSW Police and Crime Stoppers NSW; our aim was to drive reports to Crime Stoppers NSW to support the Police investigation into William’s abduction. With zero budget and 20 days lead-time, the challenges were formidable.

Through research, Insight developed the brand, key campaign messages, strategies and collateral rolling out the Where’s William? Campaign to increase national awareness of William’s abduction and emphasise the need for anyone with information  that may assist police in their investigation, to ‘make the call’.  While the search for William continues, Insight’s campaign and commitment to William and his family is ongoing.

Insight is committed to supporting the search for William Tyrrell. 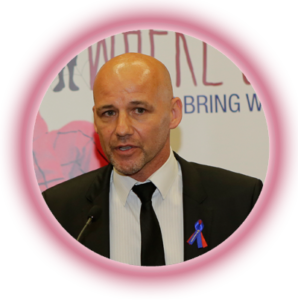 The investigation into William’s disappearance has relied heavily upon information from the public. The ‘Where’s William? Campaign’ has greatly assisted the investigation through their efforts in generating interest throughout the community regarding William’s plight. The persons behind the campaign have worked with investigators, ensuring the right message has gone out to the public which resulted in persons providing information to police. The campaign has ensured that William’s disappearance is firmly implanted in the consciousness of the community. This has assisted police when appealing for information from the public.

Police are not prepared to release the exact details, but readily acknowledge that the ‘Where’s William Campaign‘ has played a big part in generating this response from the public, that has assisted the investigation.
Detective Inspector Gary Jubelin, Chief Investigator, Strike Force Rosann, NSW Police 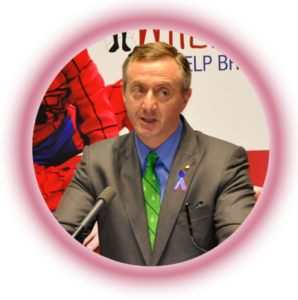 CRIME STOPPERS – Where’s William? Campaign
The case of missing young boy, William Tyrrell has captured the hearts and minds of communities right across Australia, the globe and very much so in NSW.
Crime Stoppers has been an integral part of the strategic policing tools in this yet to be resolved case. However, we cannot exist without the support of the media and PR machine. The Where’s William? Campaign has been and continues to be, relentless in their quest to resolve this case.
Peter Price AM, CEO, Crime Stoppers 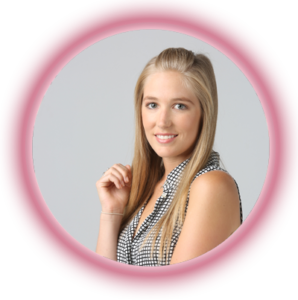 – LIA HARRIS
As Senior Crime Reporter for the Sunday Telegraph, the difference between the months preceding and following the launch of the Where’s William? Campaign in available information, cooperation between interested parties, public interest and coordination of events, has been enormous. It was extremely difficult for the media to gain an understanding of the latest information, to verify facts and to communicate with those involved in the case, including NSW Police and William’s family. This was made vastly more complicated by William’s legal situation and led to convoluted coverage of the investigation, making it very difficult for the general public to understand what was happening in the case, which in turn hampered efforts by police urging anyone with information to come forward.

The campaign has made a major difference to the media coverage of the case in multiple ways, including the way the investigation was portrayed. Having a singular point of contact for information relating to William’s family and planned events has made the job of media coverage much simpler and led to a more consistent approach to news stories surrounding the case. While questions about the ongoing investigation are still directed to police, any other information, most importantly, fact-checking, is dealt with by Insight. In a major case like this one, where there is extensive public and media interest, I have never experienced a more organised and consolidated approach to ensuring only correct and valuable information is reported in the media. Their approach to working with journalists and using the media as another tool to help assist the Police investigation has hugely benefited all parties. I have also witnessed the public’s perception of the case change significantly as a result of the campaign which is now focused on helping to find William, rather than laying blame for his disappearance. Insight has done, and continues to do, a phenomenal job running this ground-breaking campaign. I have every belief their work will help to solve this case.
Lia Harris, Senior Crime Reporter, The Sunday Telegraph 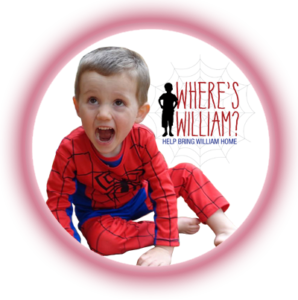 WHERE’S WILLIAM? CAMPAIGN
Clare and Alice have campaigned tirelessly (in a pro-bono capacity), on our behalf. They have fought the battles and at all times never lost sight of our ultimate goal – to bring our William home. Their emotional connection has enabled them to successfully appeal to the public’s psyche to build moral outrage that a crime of this nature took place and at the same time, galvanizing communities all over Australia with the common goal of finding William and bringing him home.
William’s Mummy and Daddy 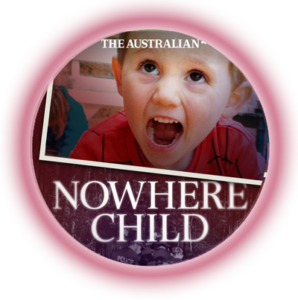 Over the years, Insight has had the incredible honour of working on many life-saving and life-changing awareness campaigns for a wide range of organisations and causes, and we pride ourselves on the award-winning results we achieve. But nothing could have prepared us for the heart wrenching challenges we were faced with in developing and managing the Where’s William? Campaign in the search for little William Tyrrell. Initiated by William’s Mum and Dad, the purpose, strategies and passion behind Insight’s campaign were profiled by Caroline Overington in Episode 5: Risks and Rewards of the Australian’s podcast; Nowhere Child